We have just returned from the Makgadikgadi Pans having had another wonderful adventure on horseback. However, it was our first time to see the, once mighty, fallen Chapman’s Baobab. It was with an immense, overwhelming, feeling of sadness that the following poem was beautifully written.

Staring at the roots of an upturned tree
The biggest of its kind, a part of history, this tree of life cut with knife of death through breath so dry and bitter
Heavy Hitter

While my kingdom drowns in rain
Here is pain, in the form of drought so dry it fries

The eye to cry a sigh of why?
Why this life taken centuries old?
Why this life shaken, fallen cold?
Standing in was cloud, no longer? Proud branches lie

Put me in sky
Put me in place of bird
Nesting in costumed ground
Far from London’s consumer pound
This silent giant, quiet friend, lying down,
Exposes end
And she begins to let me see
Bubble of bark broken free
To bed its head
Announced dead
As the sun sets large and red.

This is what resonates
The earth’s organic rounded plates, the circles softly growing worlds, the mother within each one is curled.
She sleeps
She weeps
But she is strong and never wants to do us wrong
And yet we let her go through pain
Push her to prevent the rain
And blame
Blame her name
What a shame

I hummed a tune, up rose the moon, your sky went pink and blue
And here I saw, I need no more, than this that I forgot
For the sun to shine when its cold and rain for when its hot! 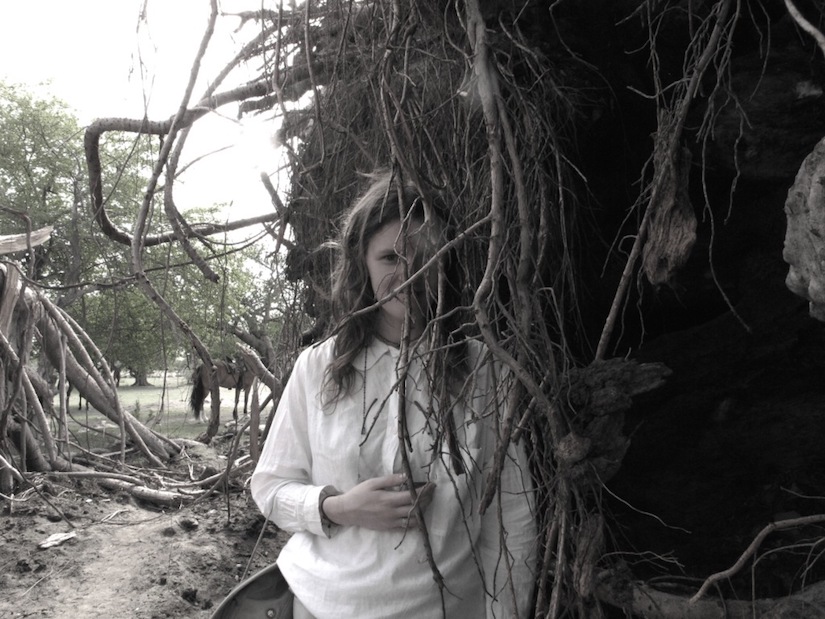 The post A Moving Tribute to Chapman’s Baobab appeared first on Ride Botswana.