Strewth! A Bonzer of a Brumby Safari With Some Down Under Jack-and-Jill-Aroos
{$inline_image

There are not many crazy people who would have the courage to hire a couple of aircraft in Johannesburg and fly themselves around Africa! But if three out of four in your party were previously bush pilots in Australia and now fly for Qantas, then I guess it’s a little easier!

After all day in the air from Johannesburg that adventurous spirit is rewarded on arrival at a bush strip in the middle of the Kalahari, Botswana with a welcoming party of lion. 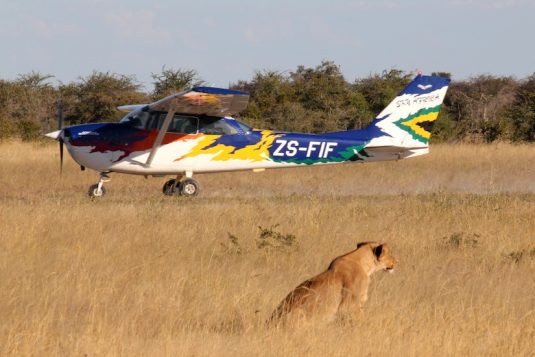 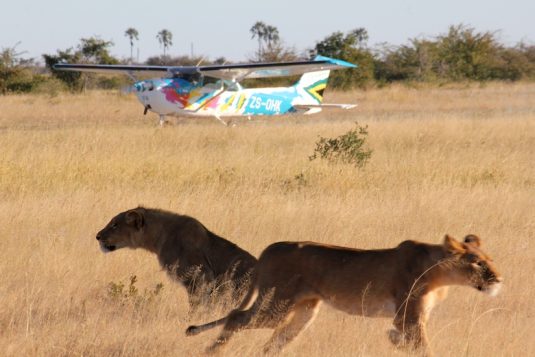 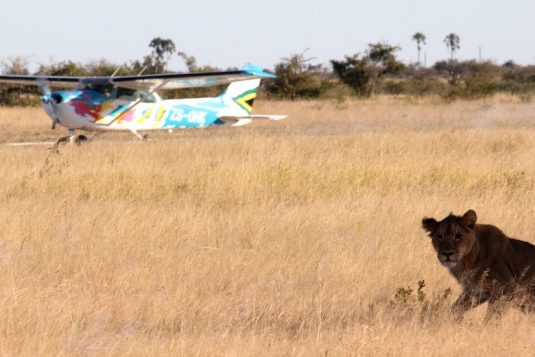 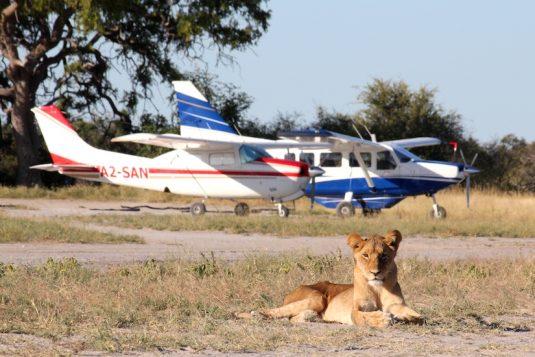 From watching the largest carnivore in Africa to searching on horseback for one of the smallest. One selfie is clearly not enough for these vain meerkats (and vain Ozzies!) who are now demanding a double selfie! 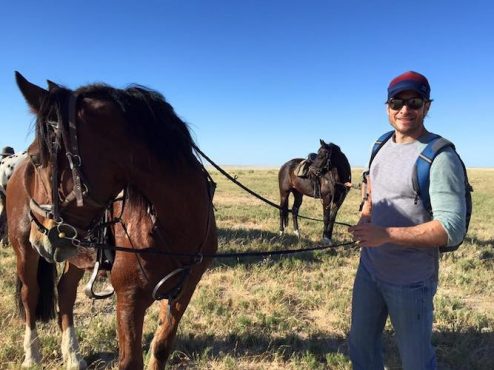 If you have a couple of aircraft and the zebra migration is in the area, what better way to view it than from above – silly not to! And of course beat up the strip (and your guide!) as you fly away into Africa. 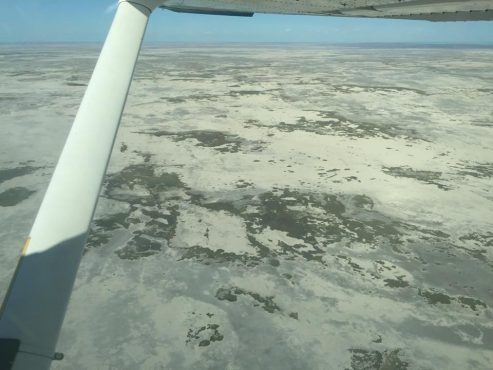 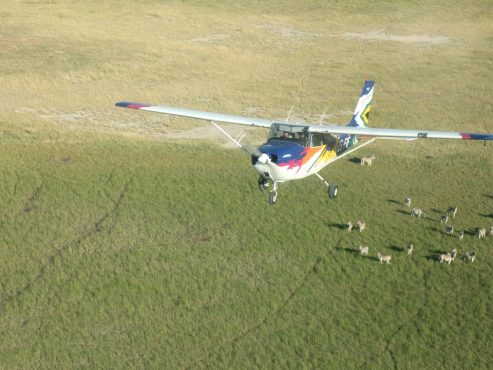 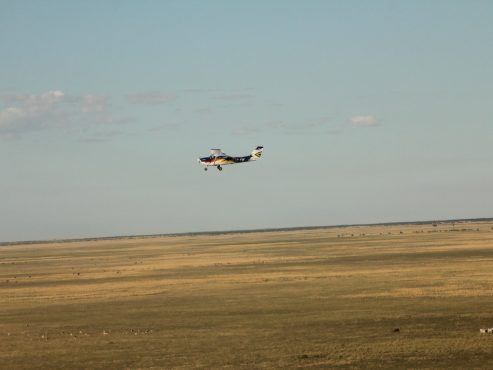 The post Strewth! A Bonzer of a Brumby Safari With Some Down Under Jack-and-Jill-Aroos appeared first on Ride Botswana.